Home Stock Markets Top 5 Intraday Trading Dont’s
Share on Facebook
Tweet on Twitter
Intraday trading incorporates more risk than long term investment in stocks. It is therefore important that one gets his ‘basics’ right before trading from an Intraday perspective. 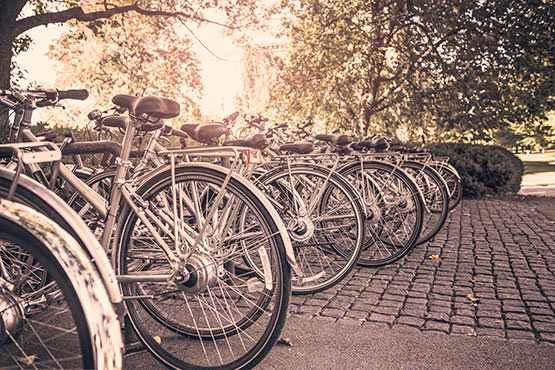 In this post I will cover certain Intraday trading don’ts; so that you can approach your Intraday trades the right way and considerably reduce your trading risks.

1. Don’t Trade Without a Stop Loss.

Intraday trades is all about leveraging volatility in stock prices.

However, leverage is like a dual-edged sword and in case a trade goes wrong, you could end up losing all your capital in a matter of minutes.
So always trade with a stop loss to contain losses and take emotions out of your exit decisions.
2. Don’t average down.
The best way to trade Intraday is to ‘exit’ out of ‘loss trades’ as early as you can. One should never average down on the anticipation of a reversal in price trend.
This is because that price trend reversal might eventually never come and by ‘averaging down’ you might end up only compounding your losses.
3. Don’t trade in Illiquid counters.
Stock prices can change significantly in the matter of minutes, so when it comes to Intraday Trades, every second is important.
With Intraday trades, it is important to enter and exit at the right moment.
The last thing you would want in Intraday trades is to invest in a counter that remains stagnant throughout the length of the day because of a lack of buyers and sellers.

Book profits as soon as your target price levels are hit (yes, its important to have a pre-determined price target in mind).
This is because, the more you wait, the more the changes are that you will narrow down your profits or even end up with a loss.

When it comes to Intraday trades, don’t fall for rumors or so-called ‘tips’. Base your buy and sell decisions upon current events; specially those that the market has not anticipated or factored in before. For example, if a company has declared the winning of a major contract post the end of yesterday’s trading session, its price might move upwards today.

How Does a Cut in Corporate Tax Impact the Stock Markets