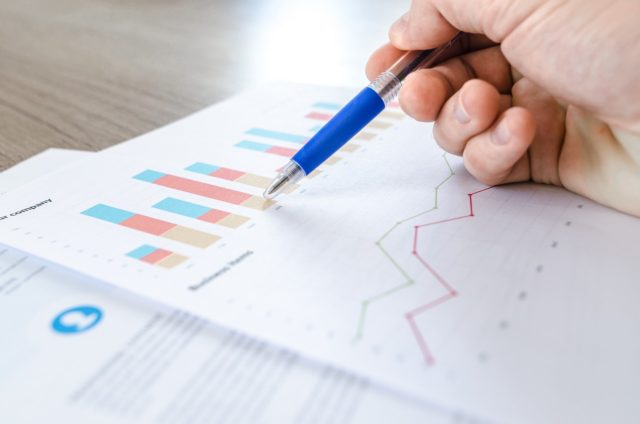 Inflation is the gradual increase in the price of goods and services over a period of time.

A high level of inflation is considered undesirable for the economy. An increase in price without any corresponding increase in income – reduces the purchasing power of Individuals and adversely affects their standard of living. As individuals have to spend a greater fraction of their income on essentials, their ability to save decreases – thereby reducing the rate of savings in the economy.

How do Central Banks control Inflation?

This is how the Central Banks control Inflation:

Central banks fight inflation by restricting the supply of money (i.e liquidity) in the economy. We know that price in general is a function of the forces of demand and supply. When demand increases with supply being constant, price increases and vice-versa.

By restricting the supply of money, the central banks aim to bring about a reduction in demand (less money in hand = less money available to spend) thereby leading to a consequent fall in prices.

By increasing interest rates, the Central Bank restricts the flow of credit in the economy by making borrowing more expensive.

Also, the deposit rates being linked to the policy rate, an increase in interest rates also prompts people to park more money with banks in a bid to earn higher interest rates.

This cumulatively has the impact of reducing money supply in the economy, thereby curbing demand.

Open Market Operations consists of the sale/purchase of Government Securities to/from the market by the Central Bank with an objective to control the amount of liquidity in the economic system.

When the Central Bank perceives inflationary pressure on the economy, it resorts to selling of Government Securities which are considered to be the safest form of investment. As buyers lap up the sale of securities with money parked with the banks, the ability of banks to create credit gets restricted and liquidity gets curbed.

The Central Banks curb inflation by trying to reduce demand by restricting the ability of the banks to create more credit and thereby reduce money supply in the economy.

What Is Contract Manufacturing?

What is Social Capital?