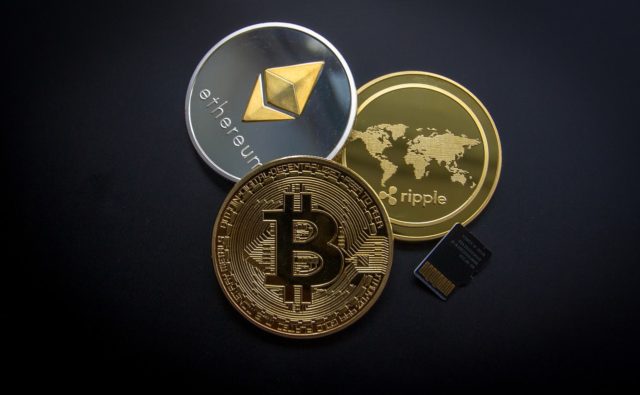 This effective means a Ban over VCs Like Bitcoins, Ethereum, Ripple etc in India.

I had earlier warned my readers against investing in Virtual Currencies like Bitcoins.

Thus from the date of the notification, all financial institutions under the regulation of the Reserve Bank of India cannot:

Thus, if you are an Indian Citizen holding Virtual Currencies like Bitcoins as of the date of this writing, the last point above holds great significance for you. Since “the transfer / receipt of money in accounts relating to purchase/ sale of VCs” has been barred by the RBI, it effectively means that even if you sell your existing Virtual Currencies, you will not be able to receive the credit of the sale value to any of your bank accounts or payment wallets.

Now, don’t start panicking just yet because RBI has allowed financial institutions already providing any of the above services a three months window to withdraw such services.

Thus you have 3 months time to sell your virtual currencies and get the credit of the sale value before the money you have invested in Virtual Currencies like Bitcoin and Ethereum get lost for ever.

You can read the full text of the RBI Circular here: RBI Bars Dealing in Virtual Currencies

How To Save Money On Flight Bookings In India