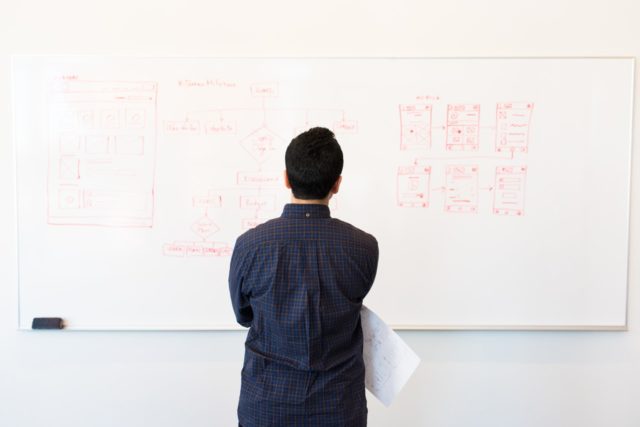 On 20th September 2019, India’s Finance minister in a bid to revive the Indian economy, announced a cut in the corporate tax rate from 30% to 22%.

The markets reacted positively to the news, with the Benchmark Indices – the Sensex and the Nifty witnessing the largest single-day rally in almost a decade (a rise by more than 5%).

In this post we discuss why investors reacted so positively to the cut in corporate tax rate.

Generally, companies have to pay a tax to the Government as a percentage of their net profits. The Government uses the money thus collected in developmental and administrative activities.

The sales which a company makes forms part of its revenue. The company, to earn this revenue, has to incur certain expenses. These expenses commonly include the cost of man power, raw-material, fuel, plant & machinery, interest on debt and other incidental expenses.

What remains of the revenue after subtracting the expenses represent the profits of the company. Of these profits, a part has to be paid to the Government in the form of taxes.

PAT or profits after tax, is the money available for either re-investing into the business or for distribution among the owners (shareholders) of the company.

Impact of a change in Corporate Tax Rates.

Why does corporate tax reduction lead to Euphoria in the Stock Markets?

A company with an annual revenue of 100, incurs a total expenditure of 50 during the year. It also has some debt in its books for which it has to make an annual interest payment of 10. The corporate tax rate is 30%.

With a cut in the tax rates, the company can use the money saved in taxes to either

Thus, in both the cases it is a win-win situation for the owners of the company.

The investors buoyed by the cut in the corporate tax, lapped up the shares, leading to the rally in the Indian Stock Markets.