In this post we will discuss some of the ways in which Airports make money.

Revenue generated by Airports can typically be classified into the following sources: 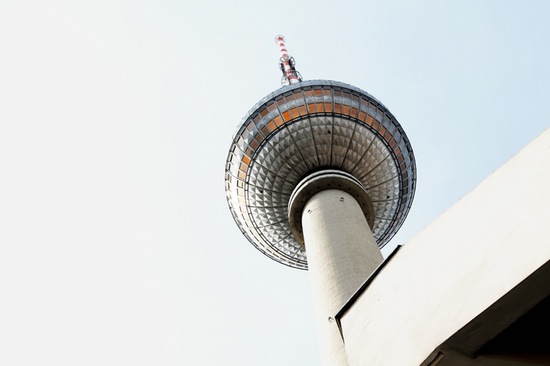 Airports charge Airlines a fee to provide them navigational guidance during overflights. This fee is known as Route Navigation Facility Charges or RNFC.

Aircrafts also need guidance from the Airport Ground Navigation Systems to take off or land safely on a runway. Airports charge a fee for providing this service known as Terminal Navigational Landing Charges. 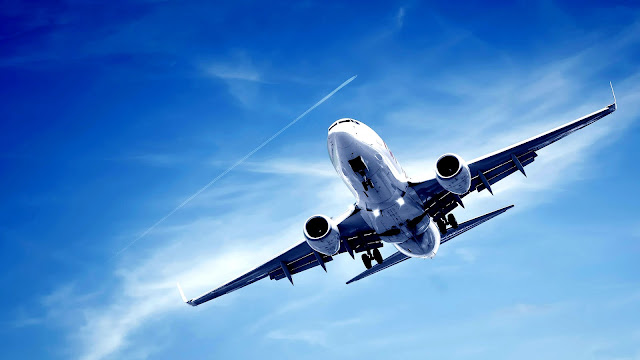 Airport charge landing fees from the Airlines Company to grant them permission to land a particular aircraft at the Airport. Landing fees form a substantial part of the revenue generated by Airport companies. Landing fees are generally determined based on the weight of the aircraft. However, during the busiest slots of the day, landing fee charged could be significantly higher. 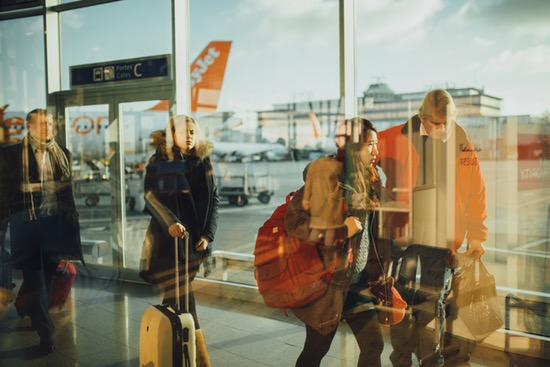 Non Aeronautical fees are not directly related to the operations of an aircraft. Airports generate non-aeronautical revenue in the following ways.
1. Advertising:
Hundreds and thousands of passengers flow in and out of Airports every single day. And, where there are so many people, there are advertising opportunities. Revenue generated through the sale of advertising slots at Airports is quite significant.
2. Car Parking Charges:
All Airports provide car parking facilities to visitors and generate additional revenue by levying car parking charges.
3. Lease and Rentals:
Airports give companies space on rent/lease within the Airport premises to set up shops, restaurants, lounges or even entire malls.
4. Car Rentals: 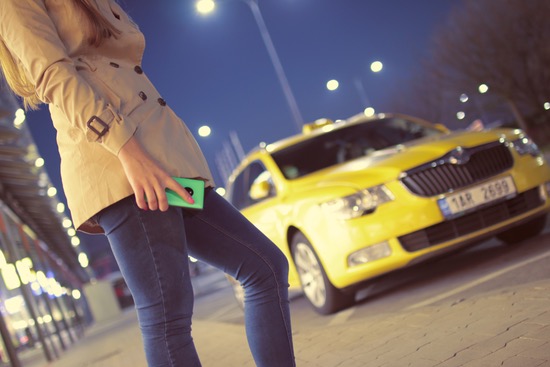 Airports also tie up with car rental companies and charge a commission on bookings make through them.
Thanks for your time.