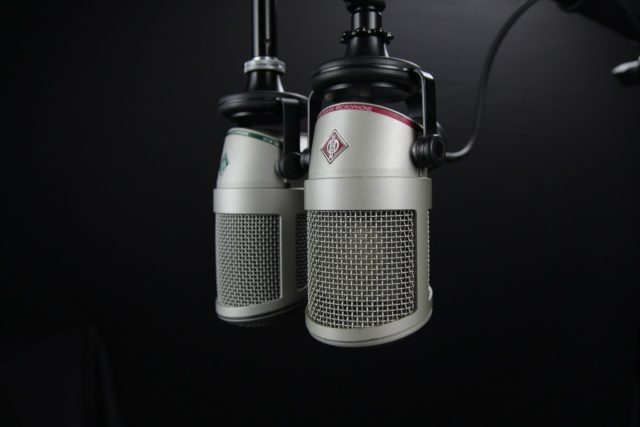 FM Radio Stations are essentially free which brings us to the question how do these channels make money?

Advertising is the primary source of revenue for FM Channels. Apart from advertising, FM Radio stations also make money from sponsorship, through paid product, movie or event promotions or from hosting events of their own.

An FM Radio Channel makes money from one or more of the following sources:

Audio Advertisements generally account for a bulk of the revenue that an FM Station generates. The advertisements are played during or between shows and the rates vary greatly depending upon the length and the timing of the run and also upon the popularity of the show during which they are aired.

Companies often pay FM stations money to associate their names with popular radio shows. These sponsorship contracts are entered into for a fixed duration. The greater is the popularity of the show, the more money the FM channel makes through such sponsorship deals.

Paid promotions form yet another source of revenue for Radio Stations. You might have seen the RJs hosting special events with movie stars before movie releases. Such shows generally help create interest amongst viewers and are paid for by the production house. Similarly special shows might be hosted by the FM channel to promote upcoming events or to launch products/books ect.

FM channels also host special events of their own. For example Mirchi Music Awards is an annual event hosted by the Radio Mirchi Group. The FM Station hosting such an event makes money through selling of Television and Print Rights to the Event, Sponsorship Deals and through Ticket Sales.

Hope you liked our little presentation on how FM Channels make money. For more such exciting stories keep visiting Finmint.com